Home » Art of Living » Spirituality » Mahatma Gandhi…..His Words Are Simple, Yet So Profound….

Once upon a time, a common man faced a common incidence, but it then turned him into an uncommon man-became a nation’s pride.

He taught the world the lesson of non-violence, he taught us to live simple. A man who was so simple yet so complicated that he was driving a whole nation, and promoting non-violence, justice, and harmony between people of all faiths A beacon of light in the last decades of British colonial rule.

The nation calls him Father.

That is Mohandas Karamchand Gandhi.

Our Father of the Nation.

From the great man: His words are simple, yet so profound…. 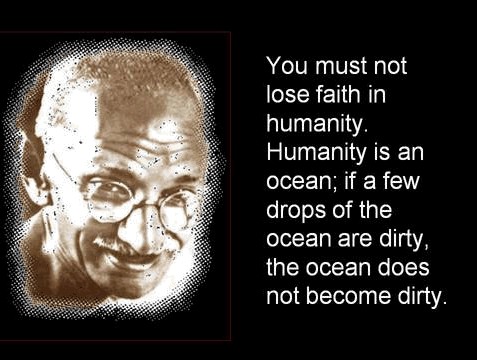 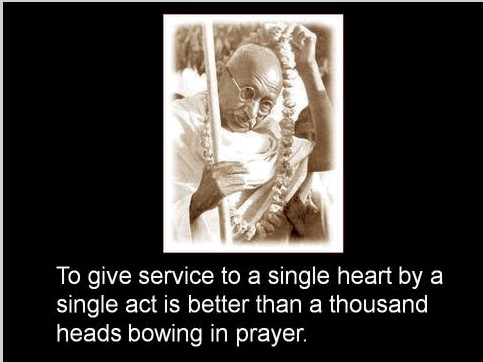 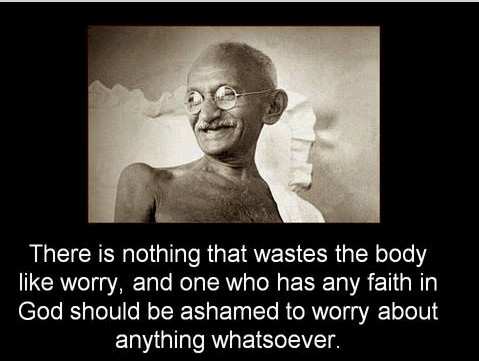 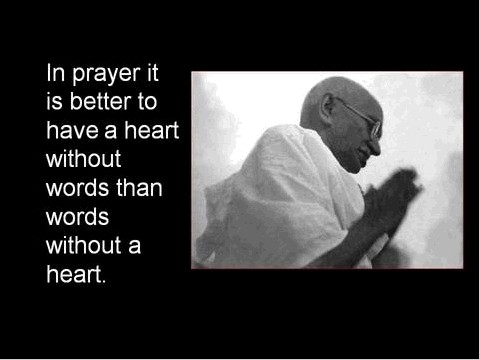 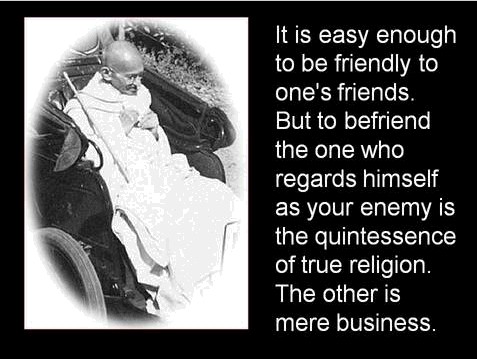 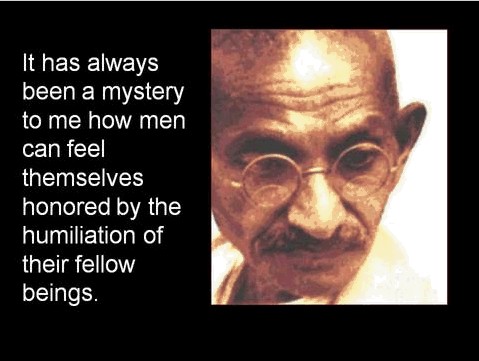 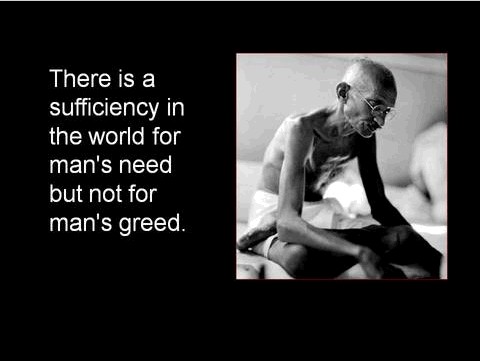 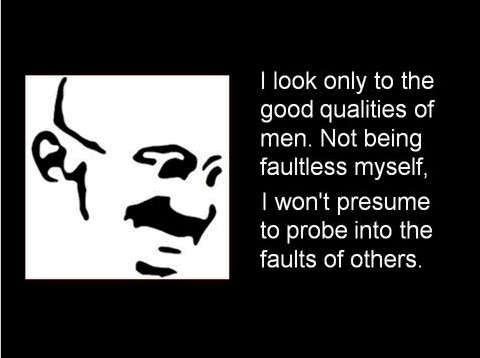 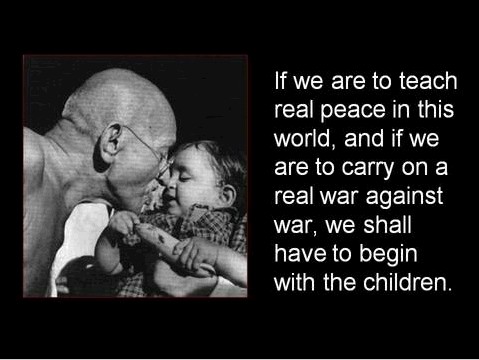 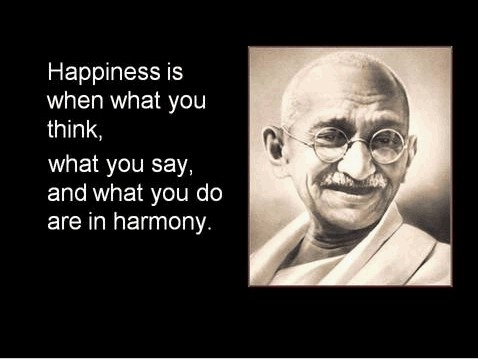 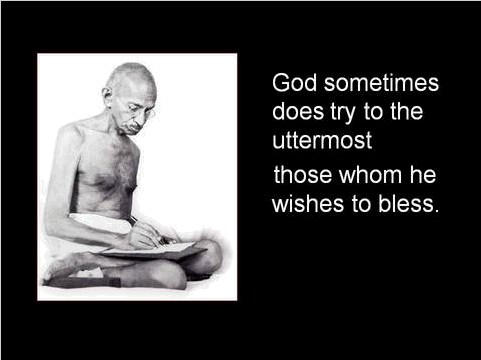 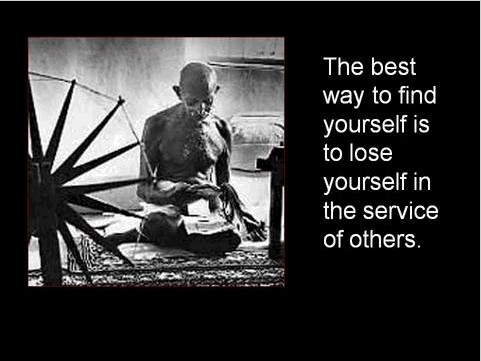 Gandhism: The Power of Non-violent Punishment

Nine Simple Rules to Have Contentment

Some Words Can Set Us Free…