2) Got defeated for legislature

4) Wife died of a fatal disease

6) Contested for election in legislature and lost

7) Tried for nomination in a political party and lost

9) Contested for senate and lost

10) Contested for vice president and lost

11) Again contested for senate and lost

Got Elected as President of America 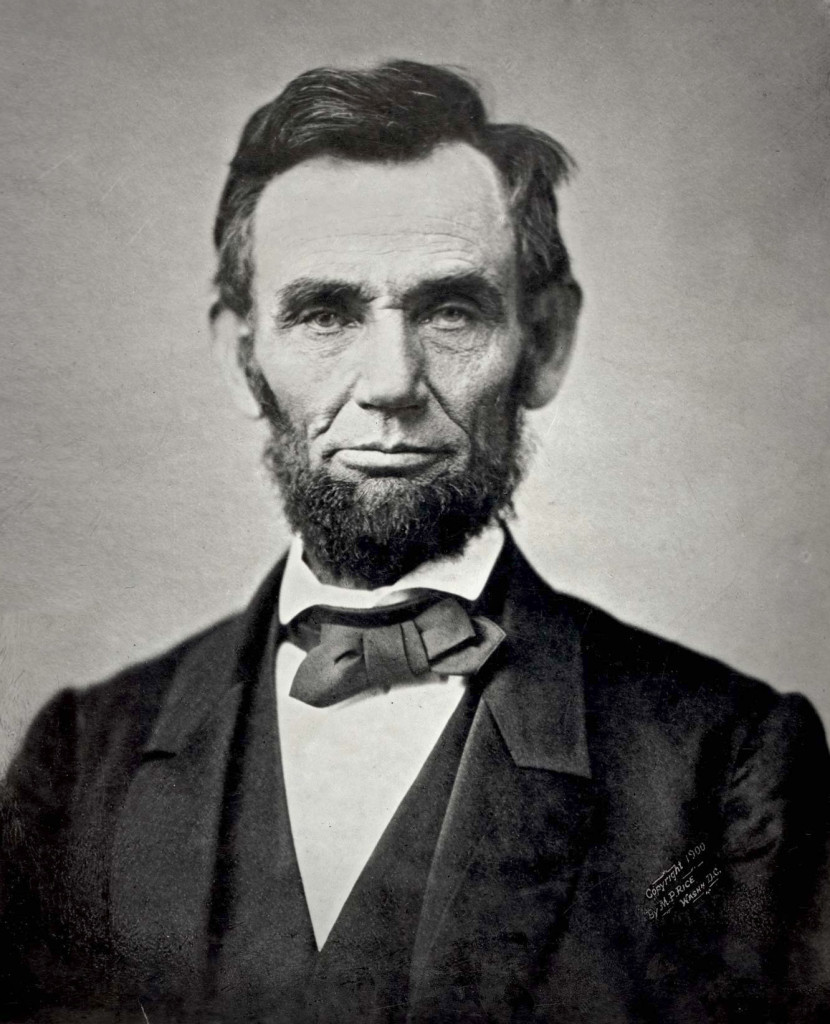 Failure Does Not Mean…..

1) Failure does not mean you are a failure.

It means you have not yet succeeded.

2) Failure does not mean you will never be able to do it.

It means you have to do it in a different way.

3) Failure does not mean you have accomplished nothing.

It means you have learnt something.

4) Failure does not mean you are inferior.

It means you are not perfect.

5) Failure does not mean you have wasted your life.

It means you have to start afresh.

6) Failure does not mean you should give up.

It means you should try very hard.

7) Failure does not mean you will never achieve.

It means it takes a little longer.

8) Failure does not mean God has abandoned you.

It means God has a better idea! You will get the idea if you have faith in Him.

We Can Change / Succeed

1) Abraham Lincoln was a poor farmer’s son. After several losses, failures and defeats, he went on to become the president of America.

2) Albert Einstein didn’t speak until the age of four and didn’t read until the age of seven. His teachers labeled him “slow” and “mentally handicapped”. He was just an ordinary patent clerk. He went on to become world famous Nobel Prize winning scientist.

3) Golda Meir was an ordinary school teacher. She became the prime minister of Israel.

4) Franklin D. Roosevelt was paralysed in both the legs, yet he was the president of America.

5) Homer was blind and yet he became the greatest Greek writer.

6) Helen Keller was blind, deaf and dumb, but that didn’t prevent her from becoming a renowned writer.

7) Demosthenes was a nervous stammerer, but that didn’t prevent him from becoming a well-known Greek orator.

8) Beethoven was deaf, yet he could become a renowned music composer.

9) Thomas Alva Edison was labeled by his school teacher as “too stupid to learn”. This “stupid” boy went on to become the greatest inventor of the century.

10) M. S. Oberoi was a simple clerk, but he became the owner of one the biggest hotel chain in the world.

12) Topiwala is just a matriculate. With an initial investment of a mere Rs. 100, he now sells Rs. 50 million worth of Shringar Bindi per year.

13) Malathi Holla was polio-stricken and had undergone 25 surgeries. She won 150 gold medals in disc throw etc.

14) Sharad Kumar Deekshit had 2 heart attacks, was crippled in the lower side of the body and had his vocal chords removed. He performed 45000 surgeries free of cost!

15) C. N. Janaki had both legs stricken with polio; yet became famous swimmer, mentioned in the book, ‘Special People’ by Oxford University.

Instead of blaming darkness,

Light a candle if you can!

Stop blaming everyone and everything for failures and setbacks.

Change can start with ourselves and can begin only from within.

Operate to your potential

The Dance — an Example of Overcoming Handicap or Limitations

Failures and Struggles of Successful People…

Why Do We Fail?

Appearances Can Be Deceptive…….