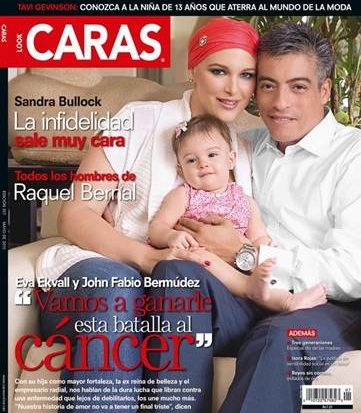 Eva Ekvall, the former Miss Venezuela who finished third in the Miss Universe pageant in 2001, died of breast cancer aged 28.

Aged 17, Ekvall was crowned Miss Venezuela of 2000 and the next year was third runner-up in the Miss Universe Pageant. Her name was also listed as one of the most beautiful and sexiest women on earth. As a Buddhist, she was the first non-Christian to have won the title of Miss Venezuela. 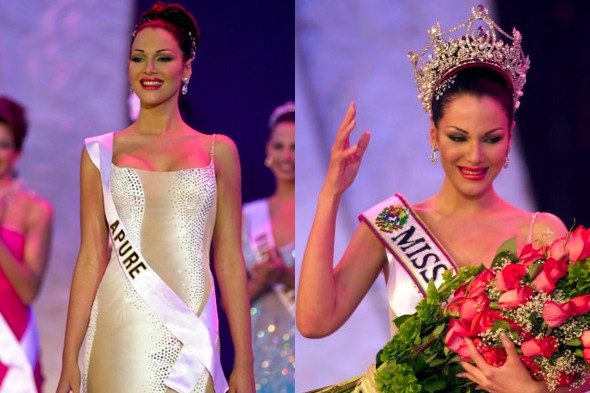 Ekvall was married to the radio producer John Fabio Bermudez and the couple had a 2-year-old daughter. In February 2010, just months after giving birth to her child, Ekvall was diagnosed with advanced breast cancer and underwent eight months of treatment that included chemotherapy, radiotherapy and a double radical mastectomy. 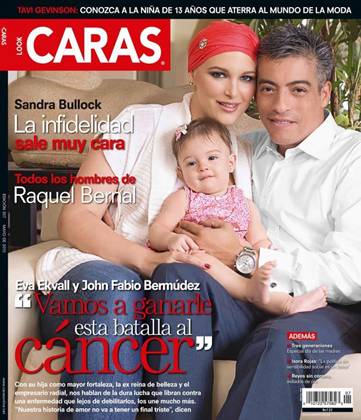 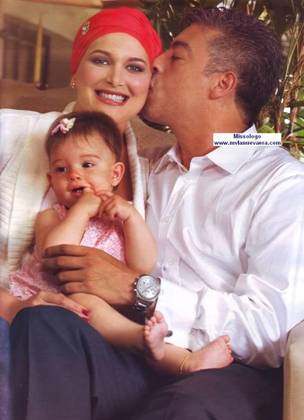 Last year, she told newspaper El Nacional of her need to send out a message about cancer prevention. The model explained, “I hate to see photos in which I come out ugly. But you know what? Nobody ever said cancer is pretty or that I should look like Miss Venezuela when I have cancer.”

She chronicled this experience in a book of photographs, Fuera de Foco (Out of Focus), released on December 2010. She went on to become an advocate for Senos Ayuda, a cancer awareness group.

Pictures of her last days… 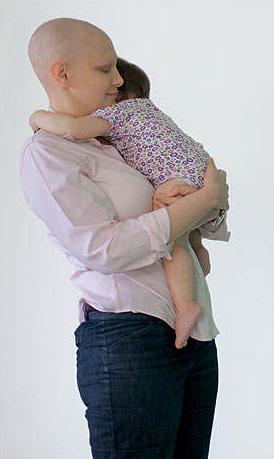 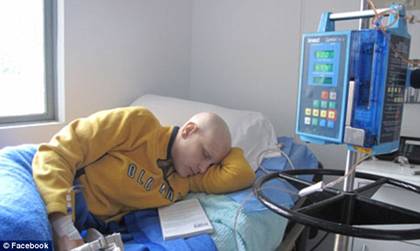 In a heart-breaking Twitter post over the weekend, Eva’s husband posted a photo showing a close-up of his hand holding hers at her last moment, with the caption, “Always together … I love you wife”. 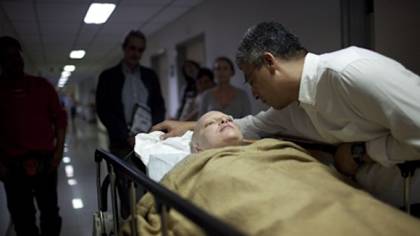 Her family confirmed that the model passed away at a hospital in Houston on Saturday (December 17, 2011), according to the Huffington Post.

Everything in life is temporary, because everything changes… That’s why it takes great courage to love, knowing it might end anytime but having the faith it will last forever…

My message to you today:

“Time passes. Life happens. Distance separates. Children grow up. Jobs come and go. Love waxes and wanes. Men don’t do what they’re supposed to do. Hearts break. Parents die. Colleagues forget favours. Careers end. BUT…. Sisters are there, no matter how much time and how many miles are between you. A girl friend is never farther away than needing her can reach. When you have to walk that lonesome valley and you have to walk it by yourself, the women in your life will be on the valley’s rim, cheering you on and praying for you, pulling for you, intervening on your behalf, and waiting with open arms at the valley’s end. Sometimes, they will even break the rules and walk beside you… Or come in and carry you out. Girlfriends, daughters, granddaughters, daughters-in-law, sisters, sisters-in-law, Mothers, Grandmothers, aunties, nieces, cousins, and extended family, all bless our life! “The world wouldn’t be the same without women, and neither would I. When we began this adventure called womanhood, we had no idea of the incredible joys or sorrows that lay ahead. Nor did we know how much we would need each other. Every day, we need each other still. Let us celebrate all the women who help make our lives meaningful!

“May you all be Blessed!”

“Be kinder than necessary, for everyone you meet is fighting some kind of battle.”

IN MEMORY . . . These are the colours that represent the different cancers. In memory of anyone one knows that has been struck by cancer.

A candle loses nothing by lighting another candle. It only spreads more light. Please keep the Candle Going!

A Story of Love, Compassion and Perseverance…

The Unbelievable Story of Anita Moorjani…!!!

An Inspiring Story of a Humble Chinese Rubbish Collector…!!

A Story of Extreme Selflessness and Sacrifice…!

The Story of Luqman and the Melon